The second fan mission for the original System Shock in 24 years arrived and features brand new guns with all new sounds, sprites, interface art, names and properties! But not only that: Ruby Station is a full playable single player level with new voiceovers, updated and more detailed original textures and more! You will be able to try out and learn about the new weapons as the level goes on, while fighting off mutant clones and cyborg replicants let loose on the Station. And if you like the weapons you will be able to use the separate MOD pack included in the download, to use all of them while playing through the original System Shock! Enabled via the mod support of Nightdive Studios System Shock: Enhanced Edition (Source Port). 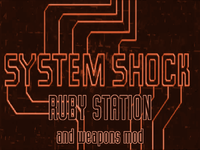 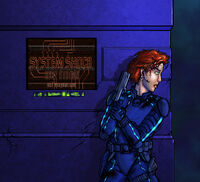