Start a Wiki
System Shock: Enhanced Edition is a port of System Shock developed by Nightdive Studios and available on GOG and Steam. The intent of this release was to make the original game easily playable on modern systems and with updated settings.

Add a photo to this gallery 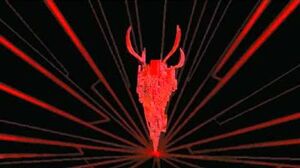 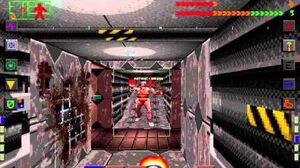 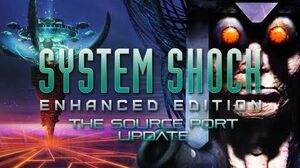 Retrieved from "https://shodan.fandom.com/wiki/System_Shock:_Enhanced_Edition?oldid=29479"
Community content is available under CC-BY-SA unless otherwise noted.