Soda is a refreshing beverage, a mixture of carbonated water and corn syrup, and was invented in the early part of the 20th century. For such a trivial-seeming product, soda and similar beverages fueled the rise of the first two mega-corporations, the names of which are illegal to be published by UNN Information Ordnance #234/fd34. Net rumors suggest that these two corporations' marketing skirmishes turned into physical ones, triggered by the destruction of offshore bottling plants by hired mercenary squads in 2023. 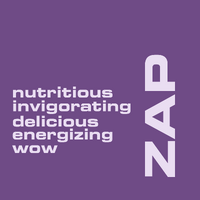 Add a photo to this gallery
Retrieved from "https://shodan.fandom.com/wiki/Soda?oldid=36312"
Community content is available under CC-BY-SA unless otherwise noted.