New Atlanta is a city located on Earth in North America.

The city was the home of the Hacker who lived there in year 2072 and some time later, after his triumphant return from Citadel Station. He hacked into the TriOptimum's corporate network from building 71-G in Sector 11 on 7th April 2072.

New Atlanta was protected by a micro-Nanite shielding, however a new strain of spaceborne virus penetrated it and managed to kill 220'000 citizens in the 2110s. During 2112, UNN Navy's Marie Skłodowska-Curie Research Facility on Aquinas IV started conducting a research on the virus to determine how it pierced the shielding, in order to lift the quarantine.

It was said that most of the TriOptimum Corporation's lawyers were to be found in the city.
Anatoly Korenchkin moved from St. Petersburg to New Atlanta in 2080s to pursue his career of a gangster. 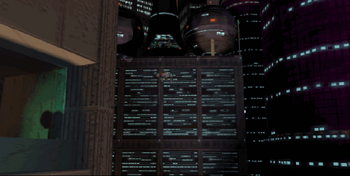 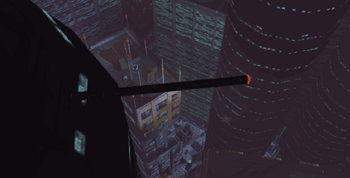