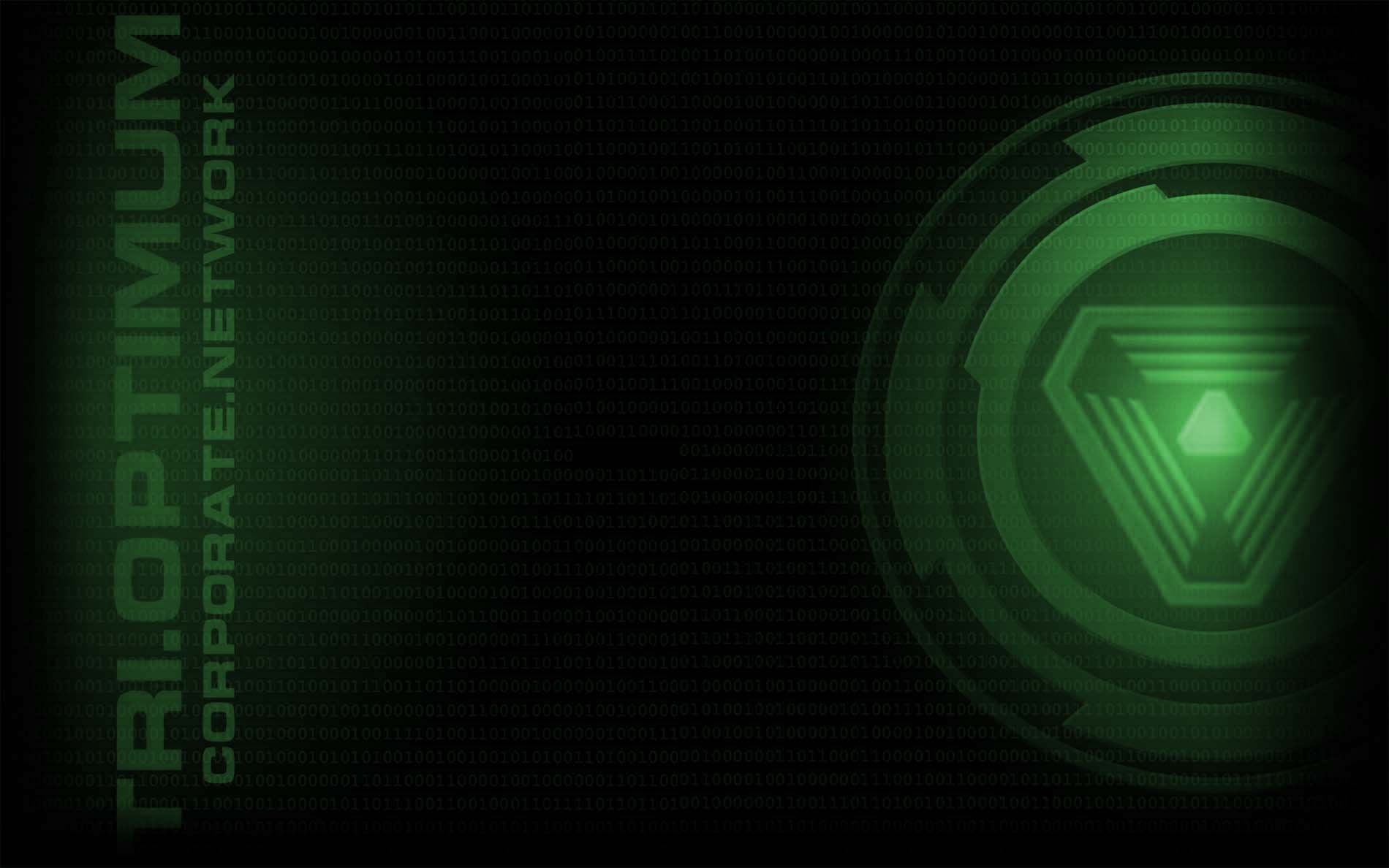 What do you mean by that?

Yes XERXES was taken by The Many. However, if you cared to listen to what happens on the RIckenbacker, you'd hear XERXES talking right after succesfully hacking a replicator. He's on the Rickenbacker, I'm sure

We know that after Hacking the SIM units in Operations deck, and fighting scores of hybrids, annelid arachnids, and cyborg midwives both there and in Recreation deck, Goggles helps SHODAN to weaken and infiltrate his primary date loop. Its clear that The Many manage to protect him from being completely destroyed, as they say that they will not let you destroy him shortly after the player character inputs the correct code to send the distress signal (most likely one of their hybrids downloaded his source code and a few other necessary files for XERXES into a PCB or data card of some sort and carried him off). The fact that you hear his voice after successfully hacking a Replicator on the UNN Rickenbacker is an indication that he was uploaded into the system of that ship. However, after that, its not clear. He isn't even mentioned after Goggles succeeds at going into the Body of the many and destroys their defense nodes and brain. I'm sure that he retains the reprogramming he got from Malick earlier on. Its not clear if SHODAN had plans on spreading her influence and control onto the Rickenbacker like she did to the Von Braun before being irreparably damaged by Goggles in the Final boss fight.